Rome. This century. Lola Hudson and Gloria Farr, two artist/performers moving in the darkest circles of the most pagan city in ancient history, decide to burst onto the scene and break the cultural hymen that human history has been creating over the last millennia. The vagina has returned to free souls of the dictatorship of the dance of the Father: patriarchs have been attempting to annihilate women’s sexuality since the dawn of time. Destroy the image and you shall control the story. Go to visit a museum containing Greek and Roman sculpture and you will find that the way in which female genitals are portrayed is not at all realistic. Women’s knees are bent, their hips are curved, their shoulders stooped, their hands sometimes covering themselves up in their modesty, and their genitals are always smooth. No crevices, no vaginal lips. They are Venuses without vulva. The vagina has become synonymous with obscenity and shame. Writing and literature have legitimized the idea that women are inferior. Art reflected change, venerating the phallus and making the vagina a profane symbol of chaos and irrationality. Feelings of shame toward female anatomy have reigned absolute in the current century: vaginas completely devoid of hair are mixed with present ideas still imposed on us today by the dominant culture of the Father. Obscenity, groundbreaking in its original form, with its colors, its imperfections, its unique and intensely psychotropic fragrances, its immense and utterly absorbing flavor, that of life, pain, and blood: these are all key concepts in the Tapes Amateurs Project. All the sounds making up the songs have been obtained by rubbing a small microphone over Lola and Gloria’s vaginas, special sound receptors have recorded the beating of their uteruses, the pulsating sound of their inner and outer lips, the flow of their vaginal fluids. By mixing the sounds on their laptops, they have triggered a frenetic dance like the pulsating rhythm of life, dark and orgiastic like the secret of death. The effects on patriarchal society are devastating: the vagina beating out the rhythm of our existence, which is alive and lives. Obscene and revolutionary. A shot to the heart of the good ethics of the present dictatorship. In the Tapes Amateurs, the sound of life is transformed into a dance. The last and definitive dance. Let yourself be carried away beyond Astarte and worship the vagina, the door to dancing before the Great Mother. 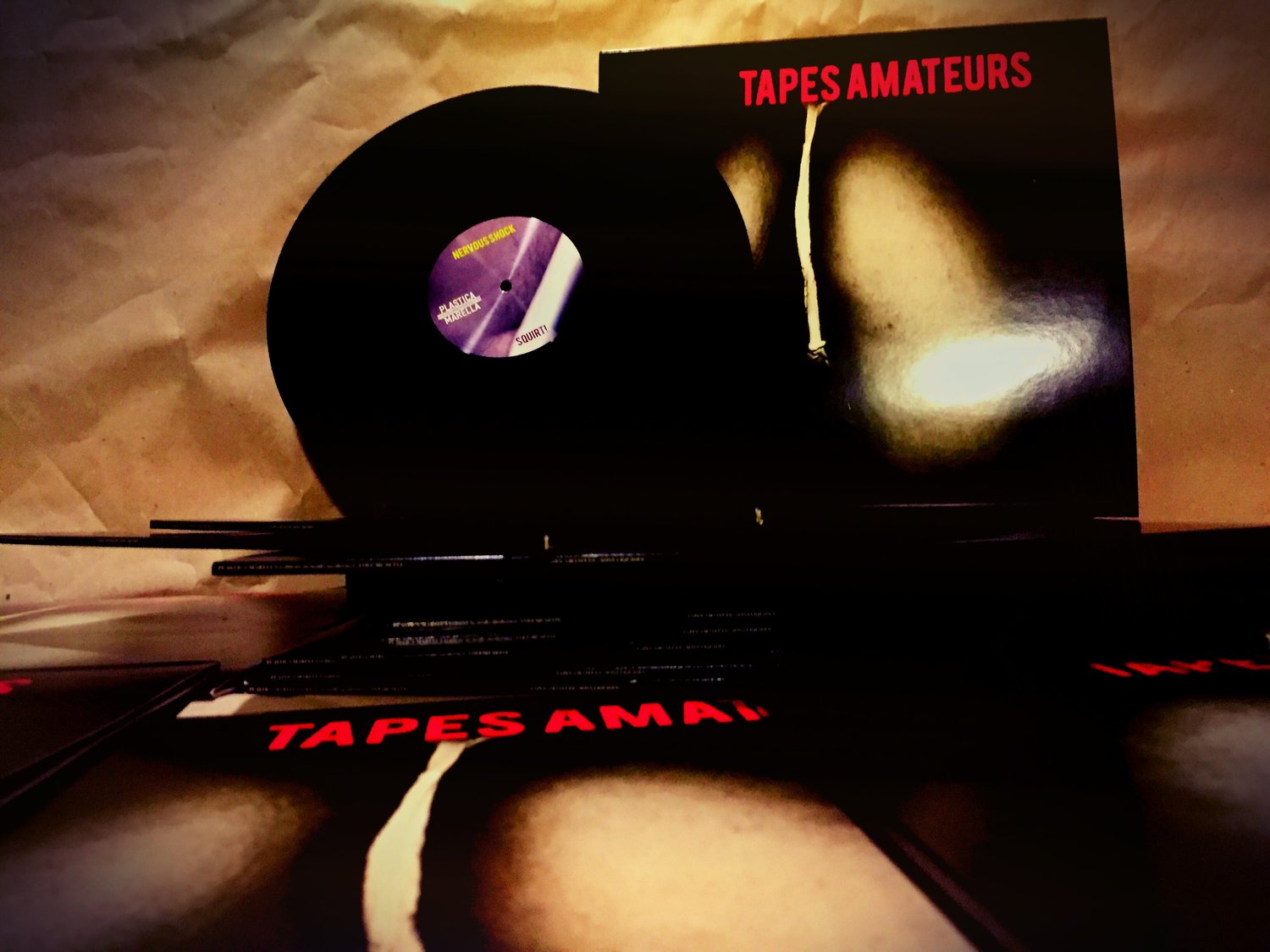 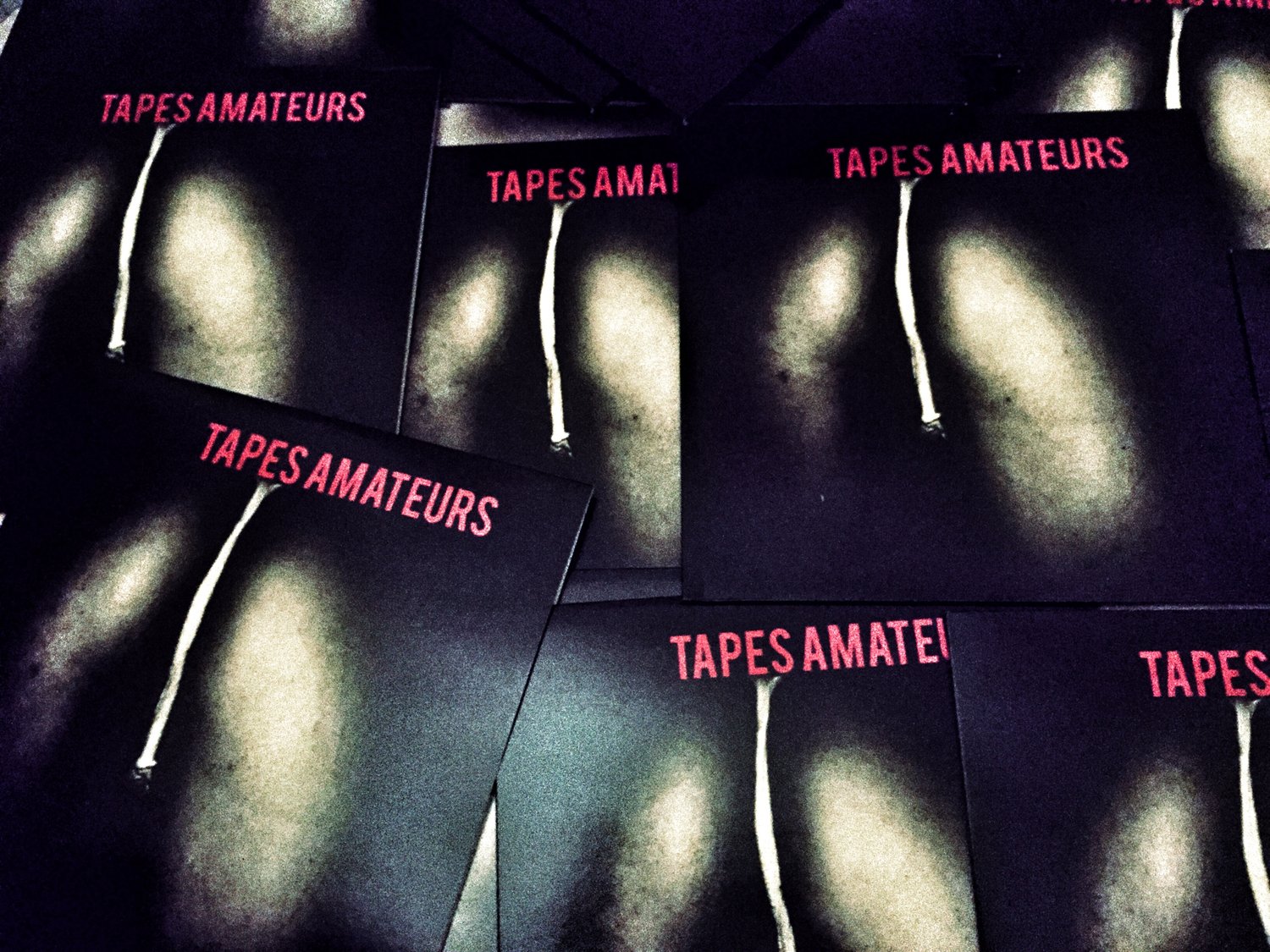 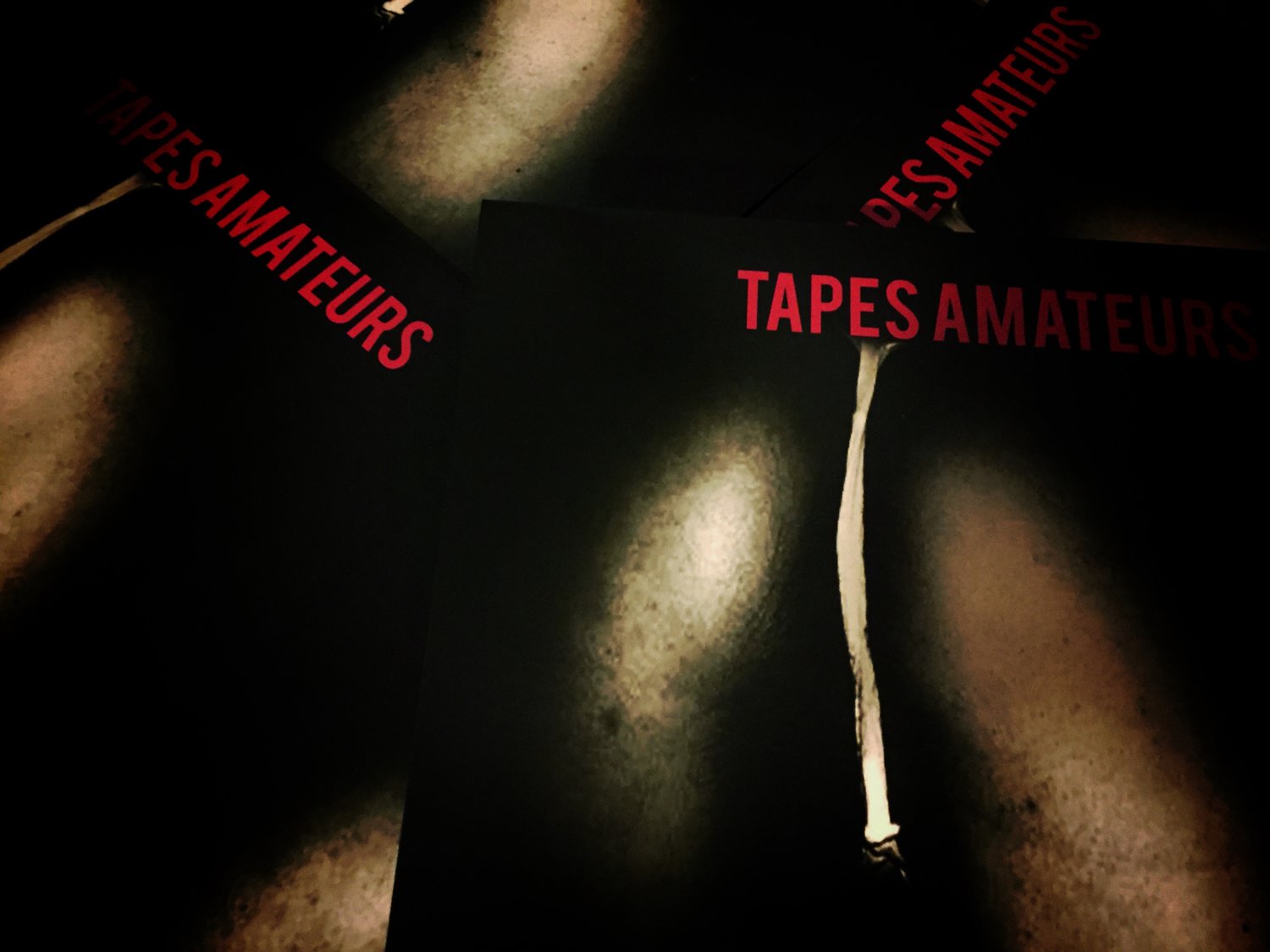